Hi all,
I fail to compile example code from Mbed6 documentation with mbed cli2:

Then, I switched to the directory ethernet_test and replaced the default main.cpp by the example code taken from https://os.mbed.com/docs/mbed-os/v6.10/apis/ethernet.html, see the code for main.cpp at the bottom.

Is there anything else I need to take care of?

Remark:
I noticed the mbed-tools complained about missing modules “prettytable”,“intelhex”,“jinja2”,“python3”, but did not abort the execution. Well, prettytable and intelhex are actually available, but I guess / hope that this is not related to the issue.

You need to add mbed-netsocket in your CMakeLists.txt

The complete example project is here: 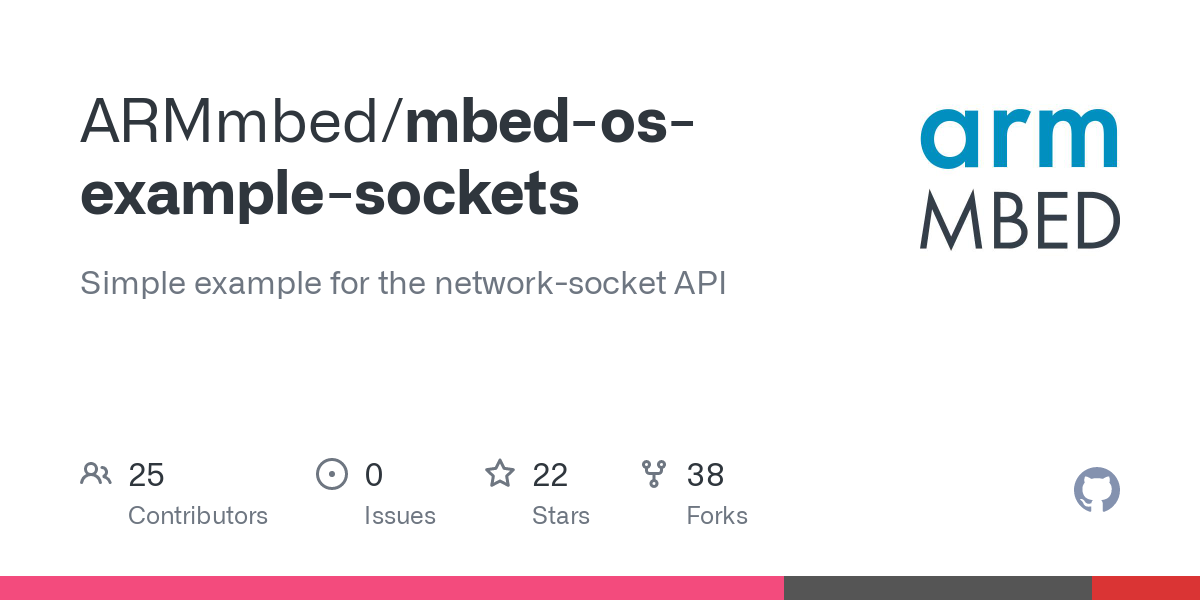 Simple example for the network-socket API. Contribute to ARMmbed/mbed-os-example-sockets development by creating an account on GitHub.

Hi MACRUM,
many thanks - but, I need to write that the compilation again failed. But this time it seems to be an error in the mbed-os sources:

If I download the referenced example, I face a similar failure:

If you or anyone else has an idea how to proceed with these issues, this would be highly appreciated!
Best regards
cdelfs

At least I found a workaround which does not make me happy, but it works.
I added some definitions in the CMakeLists.txt file in the root directory:

I don’t reproduce the error with the mbed-os-example-sockets example project.
Which version of the GCC are you using?

My build tools are below:

Hi MACRUM,
many thanks for your hint with the compiler version. I can confirm: this was the reason!!

So far, I used the arm-none-eabi-gcc which was directly installable via apt-get/aptitude (on my Ubuntu 20.04 LTS). I was aware that Ubuntu is not a “front runner” when keeping up with most recent SW versions of the available packages, but I did not expect that the compiler was not usable for mbed.
Here my previous version :

After installing the most recent version:

the issue went away and I could - without further hacks in the CMakeLists.txt file - compile the example program!

In the mbed OS 6.11.0 release. we are testing the following toolchains:

Again, many thanks MACRUM for providing the hint!
Best regads
cdelfs