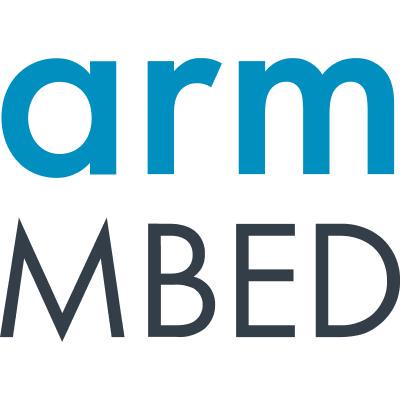 In Serial.h file the methods are hidden as using the DEVICE_SERIAL_ASYNCH preprocessor

In order to invoke these function in serial_async.cpp, I define as below
#define DEVICE_SERIAL_ASYNCH 1
before adding the includes. But, this is of no help and still the linker is unable to find the two methods.

Can someone let me know if I am missing something?

Which target are you building for? (You can use the yotta target command to display this, or it’ll also be included at the start of the output that yotta build displays)

Also note that you can put triple back-ticks around code to format it correctly in the forum:

Thank you for your response. I’m using the target nrf51dk-gcc. I have tried building by setting the target as frdm-k64f-gcc and it runs fine.

On going through the post NRF51 does not support mbed OS aysnch-serial, I understand the mbed OS drivers are not yet created to support asynch-serial on NRF51DK boards.

Do you have any information when these drivers would be released? Also do we have any sample code to demo serial communication on NRF51?

Yes unfortunately they’re not supported yet on nrf51, sorry!

I don’t have any more information on when they’ll be available, beyond Rohit’s response here that it’s something being worked on!